Sunday’s Silvesterlauf was a successful event in Zurich with crowds thronging the streets as people paraded around in all sorts of costumes, from traditional lycra sports attire to various forms of fancy dress, ranging from angels, to devils to Father Christmases, to red hot chilli peppers and everything in-between.  There was even someone running through the city dressed as a box!

Parts of the city were closed to traffic to accommodate the run which is called the Silvesterlauf (actually meaning New Year’s run) but for some strange reason it always takes place in the middle of December. 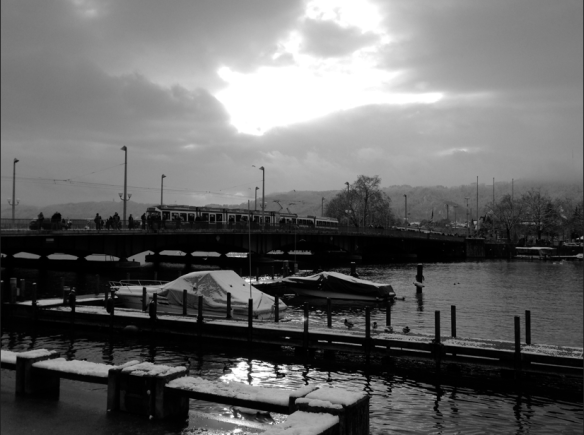 Have a wonderful Sunday in Zurich.

If you’re running in the Silvesterlauf good luck!

And if you’ve still got Christmas presents to buy you may feel that you’re running out of time – but fear not, although Zurich itself is shut (due to the Silvesterlauf) the following Shopping Centres near Zurich are open on Sunday 16th:

Check here for more information on Sunday Shopping in and around Zurich. 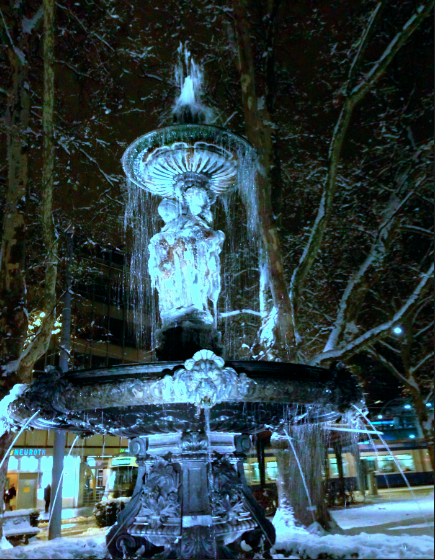 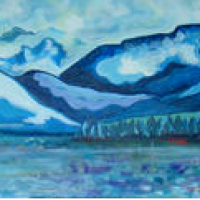 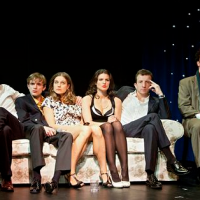 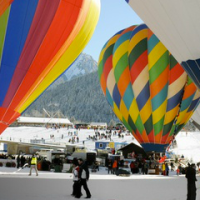 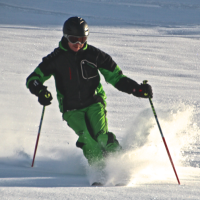